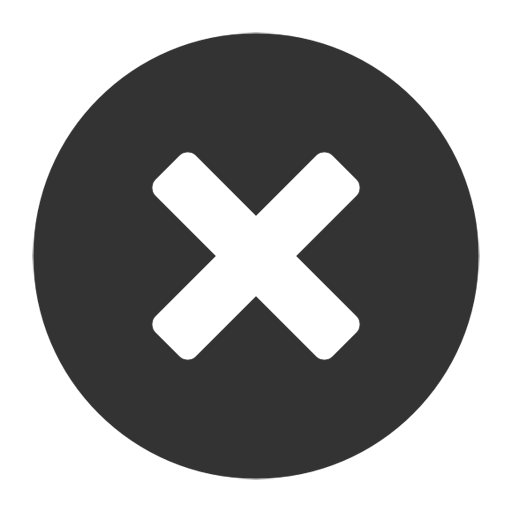 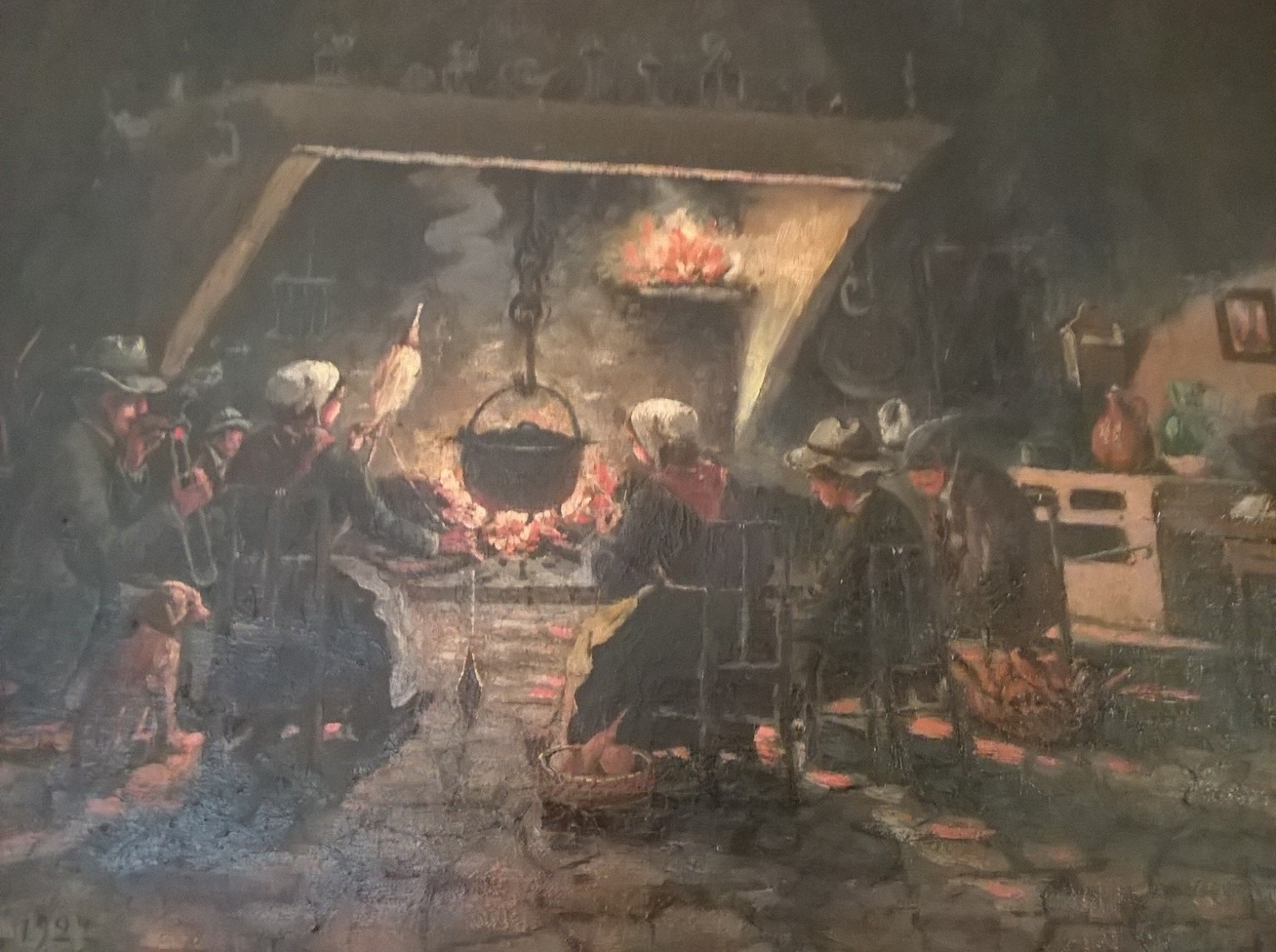 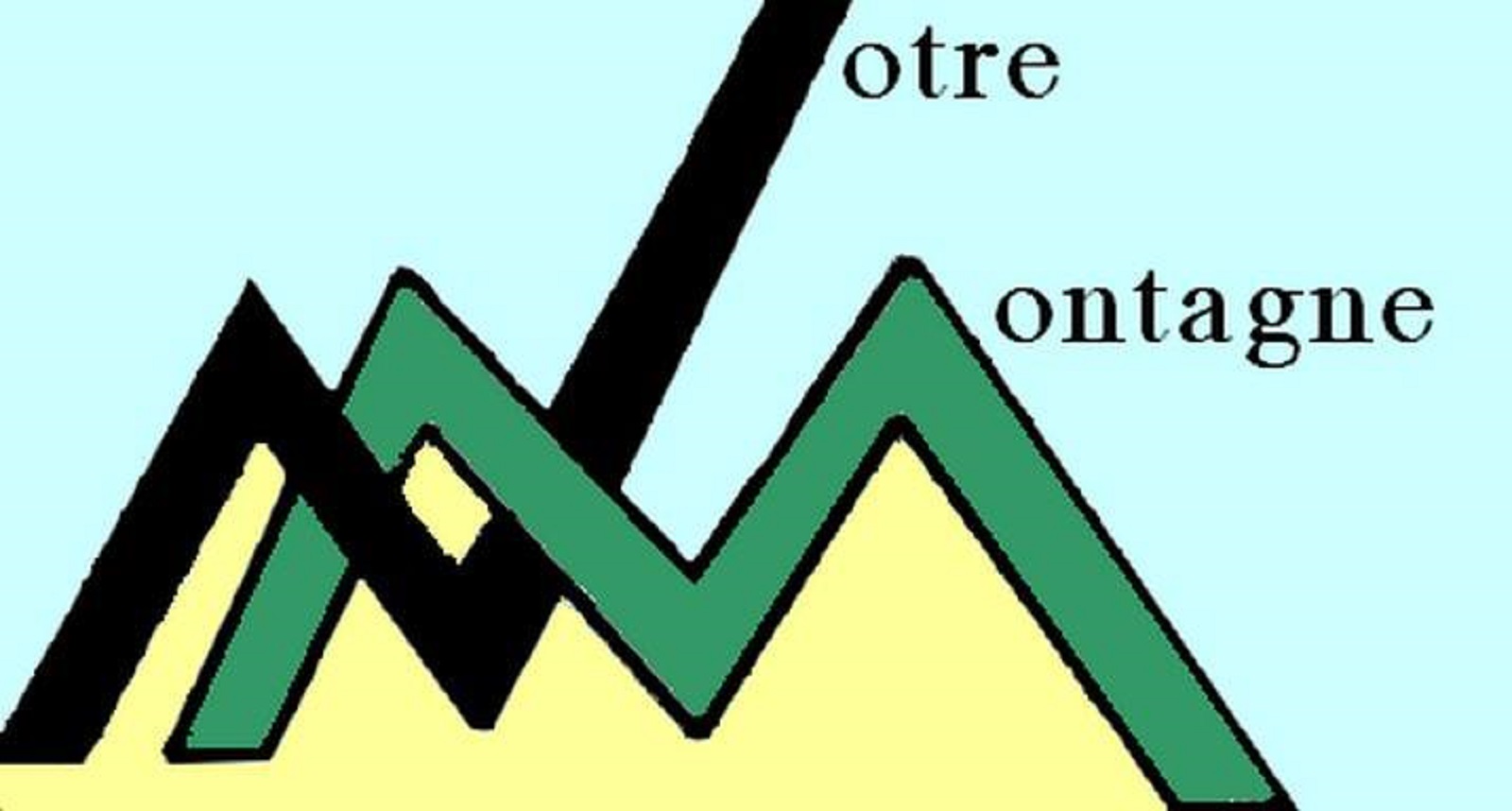 Association organizing the Book and Comic Strip Festival, meetings of cartophiles of the Martre and other meetings around the Route Napoleon ...

The work of Notre-Montagne (Our Mountain) was, in the first half of the 20th century, an association whose humanistic, social and economic dimension was international.
Jules CHAPERON who was the founder, was an extraordinary person who scored the Haut Var, his humanitarian work largely exceeded the local level. Started from Saint George of Esperanche, his mission crossed Cilicia, Constantinople, he will spend a good part of his life to his works of Grasse and La Martre, not to mention his many trips to the United States to collect funds for the orphans, many of whom had been brought from Armenia with the help of the one who was the other pillar of the institution: Emilie MOREL.